The Mission of the International Association of Tennis Psychology(IATP) is to share the knowledge of tennis psychology with the world.

The Creator of the course:

The creator of this course is Dr. Gregg Steinberg who is ranked as one of the greatest golf psychologists in the world. Dr. Gregg Steinberg is the head sports psychologist for both the International Association of Tennis Psychology (IATP) and the USGTF. It all started when Gregg was a young lad competing in southern California in tennis tournaments.He realized then that the best players had a handle on their emotions and could rebound from bad breaks. However, the ones who played their worst did not have enough emotional control.

From that realization, he went on to study performance psychology at U.C. Santa Barbara and then went to Florida State University for his masters and University of Florida for his doctorate in human performance. Dr. Gregg has studied human performance for the past 30 years as well as been the mental game coach for many professional tennis players with their mental game as well as the Vanderbilt Men’s Tennis team who went to the finals of the NCAA Championships. He also worked many PGA players  as well as NFL, NBA and Major League Baseball.

Check out Dr. Gregg Steinberg on his web site at www.DrGreggSteinberg.com. You can follow his blog, connect with social media, or even order signed copies of his books.

IATP Board of Directors

Rudy Rodriguez has been an USPTA Certified Elite Tennis Professional for over 10 years. He attended the University of San Diego (USD) on a full tennis scholarship and represented USD as the #1 singles and doubles player in NCAA Division I competition. As a tennis team member, Rodolfo was the team’s elected captain, received the team’s Most Valuable Player Award, the Scholar-Athlete Award, and Academic All-American Honors.  In addition to his professional experience as a competitive player and coach, Rodolfo completed a certificate study program in Exercise Science, Fitness Training, and Nutrition from the School Healthcare & Psychological Sciences at the University of California, San Diego Extension Division. 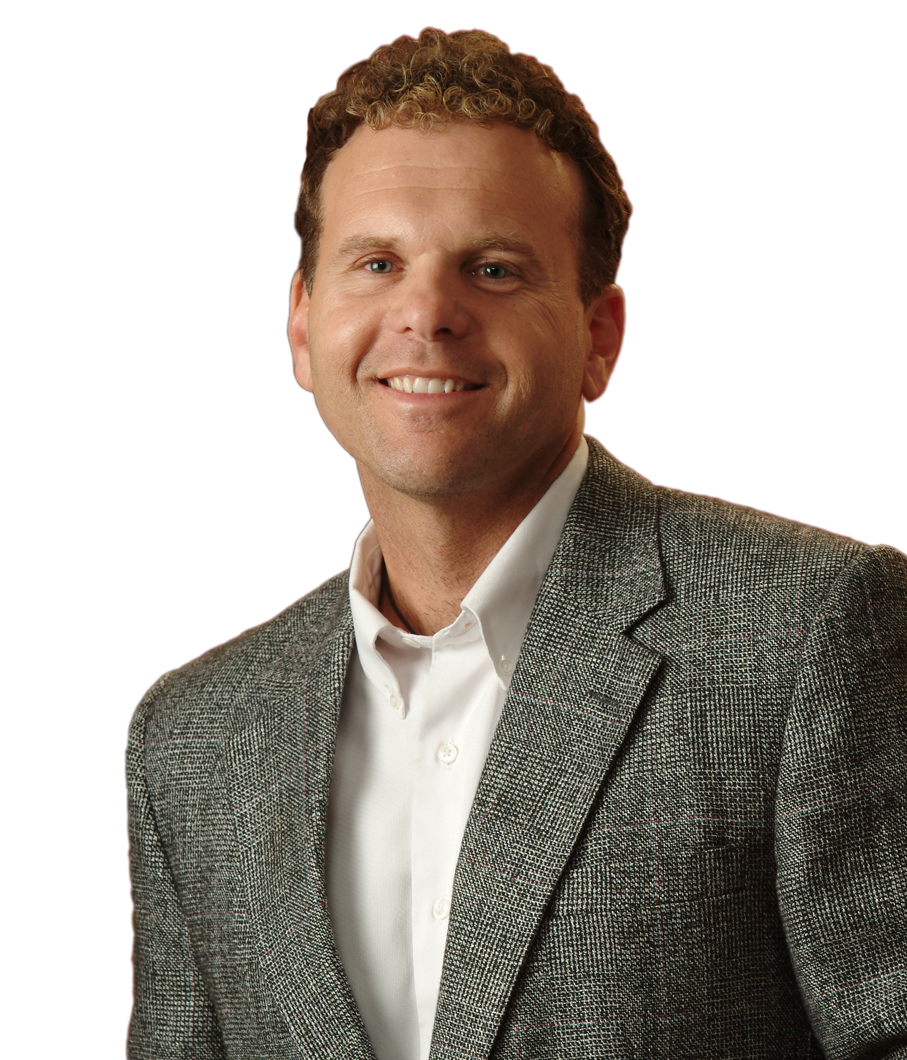